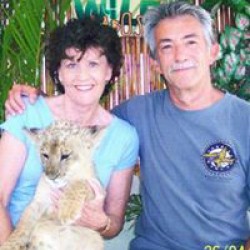 Everything that happened on that first cruise around South America--even the good parts--had a disturbing quality. That is because there were so many coincidences that I became really confused about my belief system. I think that coincidences happen without having any meaning other than odd occurrences. But there seemed to be too many incidents involving my life and past, and the scientist in me knew these could not all be attributed to chance. Something or somebody seemed to be playing with me. Was it my new-found love, Mick? Was it my new exotic friend, Suzanne? Or was it someone else waiting in the shadows on the ship or in a port to take me down? That nearly happened in Brazil. If Don and Charlie had not happened upon my attempted abduction, will I don't know what would have happened to me. 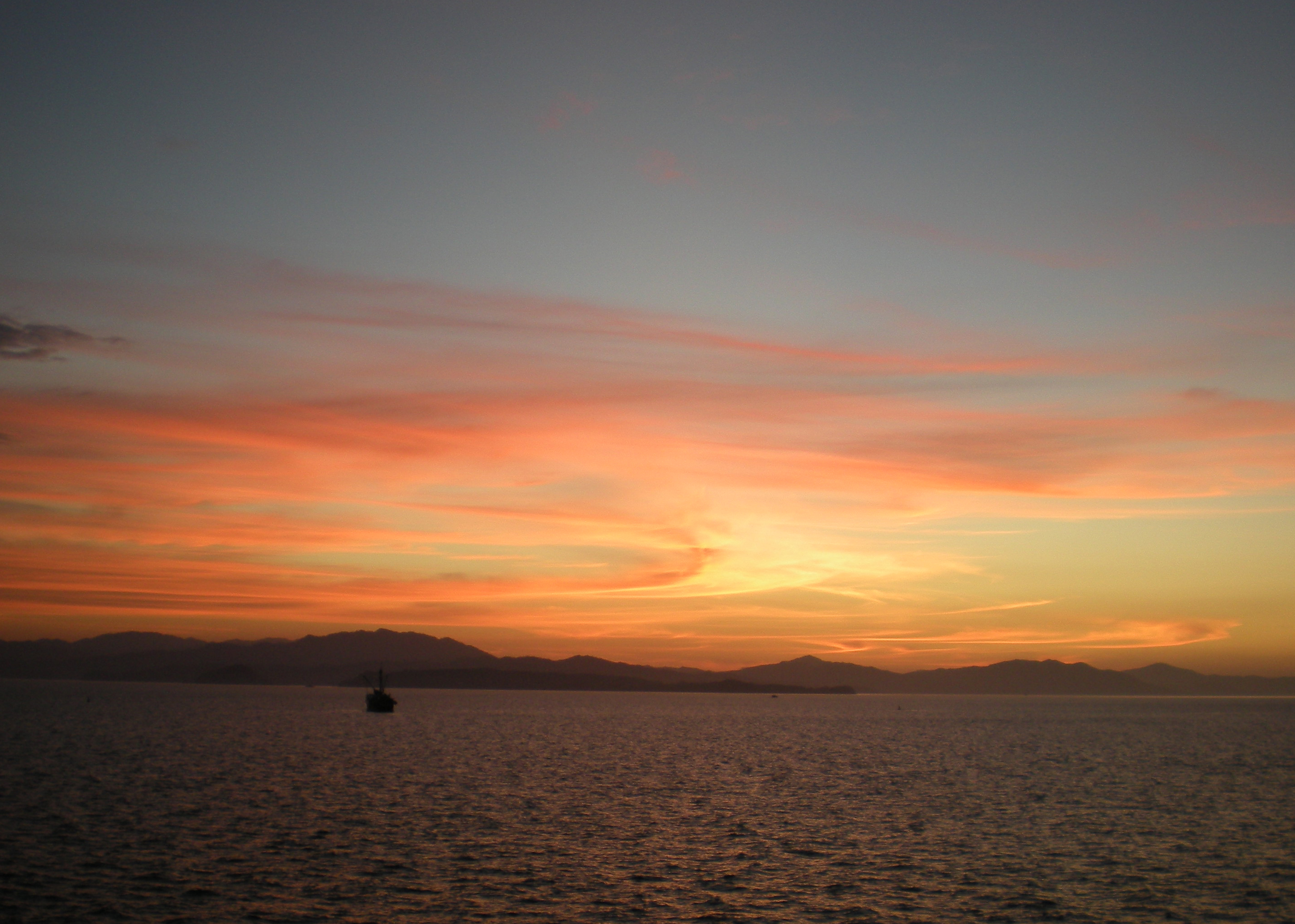